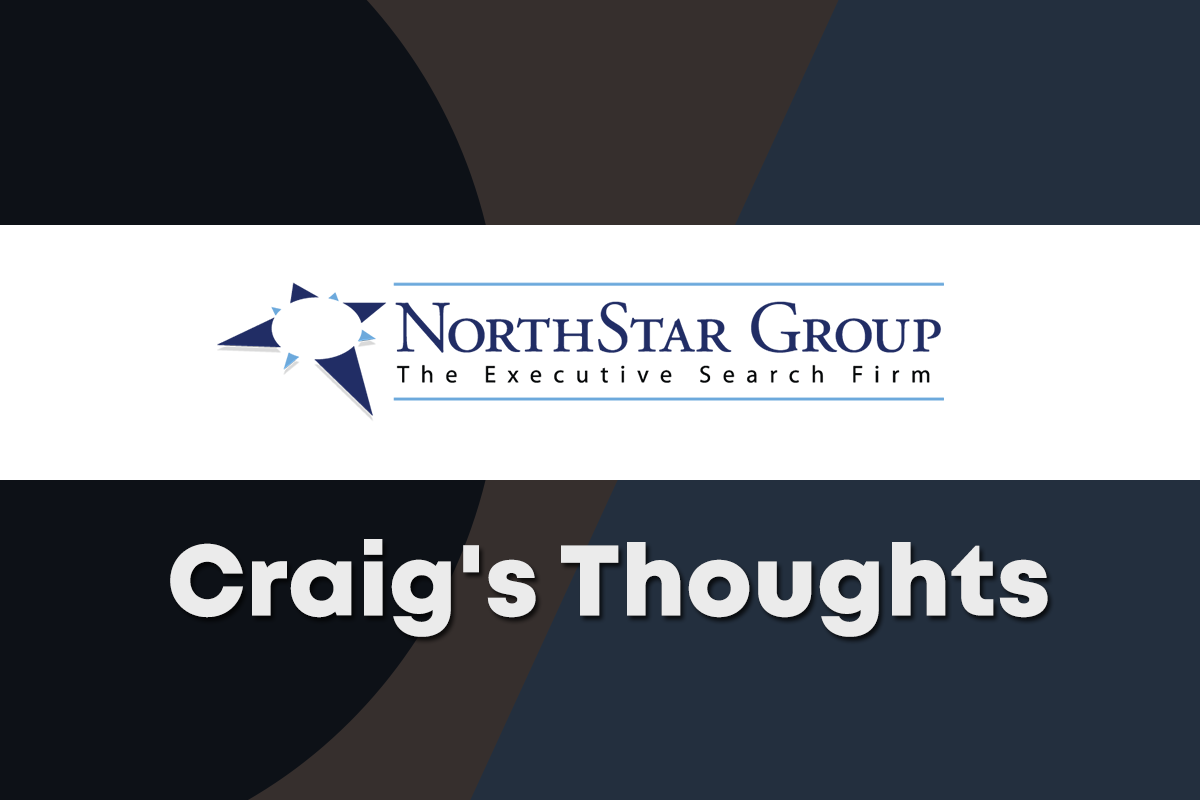 Boeing and Airbus orderbooks are flush and the business jet manufacturers are getting more optimistic, too. The tide is turning. It’s a GREAT story.

But there is a real problem in our industry that nobody is addressing – the people. If we don’t get the people right, our industry will lose altitude fast, and there are big warning signs just over the horizon.

It’s all over the news. There is a pilot shortage, but few are paying attention.

Professional aviation consulting firm Flight Path Economics reports that the Regional Airline industry will shrink for the sixth straight year because of a lack pilots.

With the traditional pilot pipelines not able to keep up – USAF is short approximately 1,700 pilots – there is no short-term solution to fill the gap.

In chatting with the COO of one mid-size carrier I learned that his pilot costs are up 100% in the past three years, and he’s still not sure if he’s competitive. According the former General Counsel of Republic Airlines, the company’s requirement to restructure in bankruptcy was a direct result of a lack of pilots and aggressive contract negotiations.

The outlook on the maintenance side is not much better.

According to Forbes, the average age of an A&P is 51 years old. The looming shortage of aviation mechanics threatens the projected expansion and modernization of the global airline fleet.

Oliver Wyman projects the gap between the supply of mechanics and demand for them in the United States will reach a peak of 9 percent in just 10 years.

Unfortunately, The Aviation Technician Education Council (ATEC) estimates also that 30 percent of those who finish an aviation maintenance training course end up accepting employment in another industry.

RECESSIONS and FAA RULES: The major recession after 9/11 and in 2008 caused a LOT of pilots and mechanics to lose their jobs. What happens when people get whacked in droves? They look to their kids and say, “Don’t ever become a pilot or mechanic.”

Add to that the 1,500-hour rule for pilots, the fact that there is NO public money available in the form of student loans for pilot training, and a severe lack of trade school education in high schools and you can probably find your answer.

RACE to the BOTTOM: One must also consider the MROs have engaged in a “race to the bottom.” Fierce competition for maintenance work has equated to lower margins. Corporate jet operators have been taught that $75 – 90 per maintenance man hour to fix their highly complex machines can be expected.

In the commercial aircraft arena, the story is even worse. The airlines want to pay MROs $48-50 per maintenance man hour. Unfortunately, the true break-even in the United States, according to the GM of one, publicly traded MRO, is closer to $56-57 per hour.

The MROs inability to command a retail price for their work is directly responsible for holding down wages of highly skilled mechanics, which makes the industry unattractive. Today, the median pay for an A&P is $52,000 per year.

To put this into perspective, I just paid the local Toyota dealership $117 per man hour in labor to fix my kids’ Camry.

BAD MESSAGING: Every trade magazine has an article stating that “airplanes will soon be pilotless,” and one day that may be the case. But that day is a long way off – if ever.   In the meantime, what person in their right mind will invest a lot of money into an aviation career when we’re telling them their job will soon be obsolete?

HOW IS THIS AFFECTING YOU?

For operators, the answer is obvious. It’s getting very hard to find highly qualified pilots. The cost of doing business is also going up.

Don Haloburdo, a senior executive with Jet Aviation, recently proclaimed to Aviation International News the challenges management firms face in hiring a crew for clients because of the 'sticker shock'. He says, “Owners, who are spending millions on high-end equipment, come to firms wanting the best qualified pilots. But to recruit them, salaries of $300,000 a year or more might be required…”

This was recently confirmed to me by a Part 91 flight department leader who had to adjust pay for his pilots to “a shade shy of $200,000 plus benefits for an international Captain.” Aggressive hiring by the airlines has also led to a new cockpit make-up for Part 91 operators; recently retired airline pilots who want to fly for a few more years being paired with younger pilots looking to build hours ... so they can be hired by the airlines!

For the MROs – commercial or business jet - the problem is also obvious. If they can’t charge competitive labor rates for their work, then they will neither attract high quality mechanics nor be in business.

For the training providers, FlightSafety and CAE / Simuflite, the situation is exasperating. In casual chats with one FlightSafety executive the company’s biggest irritant is that the airlines and business jet operators are hiring away their highly skilled instructors.

As to the OEMs, the recent Republic Airlines bankruptcy restructuring cost Bombardier a 100-airplane deal for the C-Series. This fact shows it really isn’t an operator’s problem. It is an industry problem.

HOW DO WE CHANGE

Maybe I’m getting jaded, but I think our industry has become boring and we’re stuck in a rut. Mass consolidation, two huge recessions, slow lumbering OEMs and a notoriously conservative “suit and tie” industry culture has made us stale. There is very little industry emotional intelligence at work to attract the next generations.

Also, despite the fact that our industry is pumping billions of dollars into our national economy, the benefits are not touted well on a local level.

How do we change:

1.      Extending the pilot retirement age to 67 needs to be evaluated. How many pilots will stick around to that age is unknown, but it will create some wiggle room.

2.      Apprentice development program, similar to what is established in Europe, focused on high school age kids. Many parents and kids today do not believe that good paying jobs are out there for those who don't go to college. We need to change that and attract young men and women to the hangar floors.

3.      College loans for those who want to pursue a pilot career need to be made available. Ab initio pilot programs exist in our country, but 90 percent of the students are from Asia, China and Europe!

4.      FAA mandates that make sense. Although I appreciate why the 1,500-hour rule came into existence, that's a lot of hours, and it could really hurt the industry. The costs far outweigh the benefits and I think this could be modified in conjunction with other types of training without jeopardizing safety.

5        From a recruiting aspect, I think the answer is easier. WE NEED TO MAKE AVIATION COOL AGAIN! People want to work for cool companies filled with cool people motivated to work for a cool brand. Let’s ditch the stuffy culture and market something more modern where adjectives which once described aviation … exciting, adventurous, high-tech and innovative … can be used again, plus the reward of a nicely sized paycheck for all your hard work. 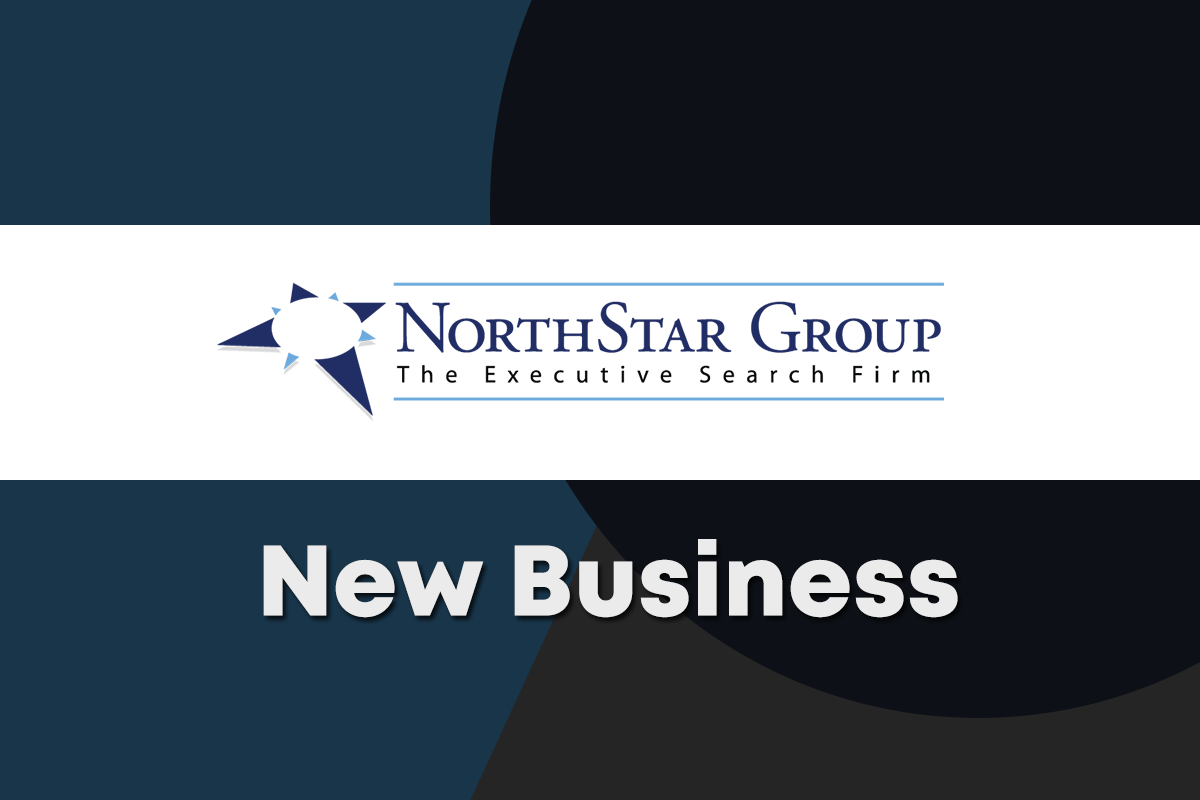