The NorthStar Team:  Added Value for Our Clients and Candidates

NorthStar enjoys the support of an exemplary team of partners, consultants and advisors.  We also benefit greatly from our cadre of guest speakers and industry leaders who contribute their expertise and insights to our Aerospace Executive forum VLogs and Podcasts.  Experts in a variety of management disciplines and proven professional leaders, our advisors and contributors give NorthStar an extra depth of knowledge and experience that we can tap for the good of our clients and candidates. 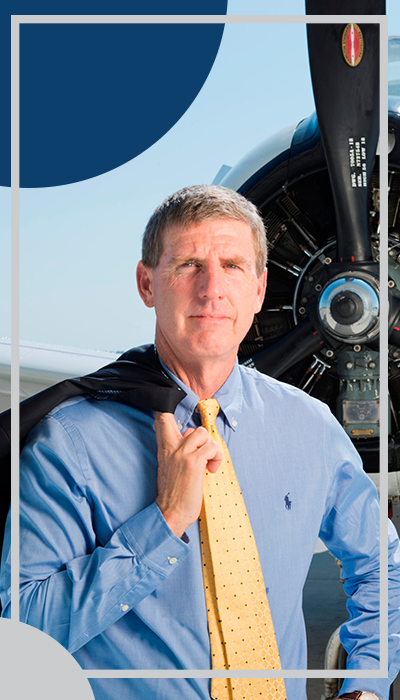 Co-founder and Managing Partner for Northstar Group, Craig is focused... 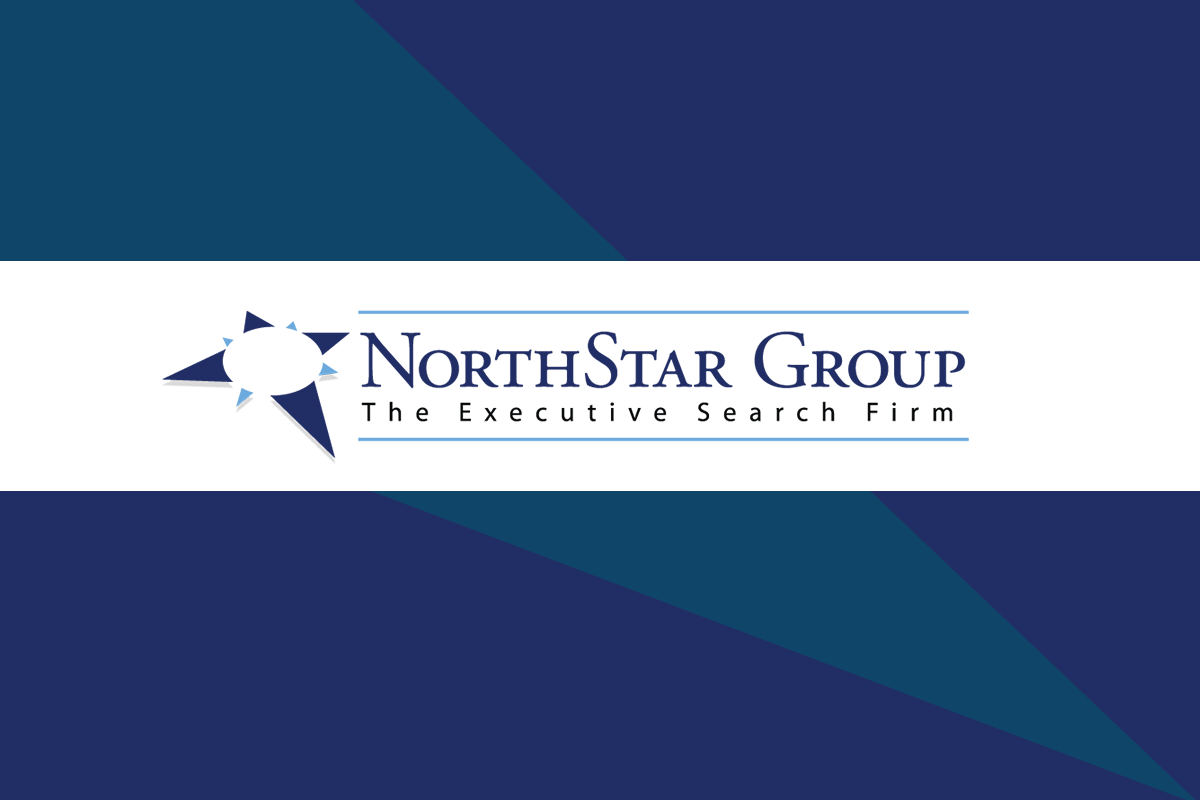 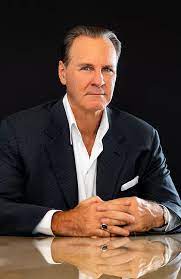 Robert Houghton is an executive recruiter and the President of... 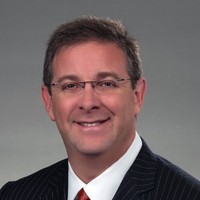 Marc Bell is a space entrepreneur, passionate about pushing the... 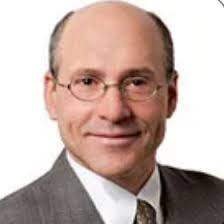 William ‘Bill’ Alderman is the Founder and President of Alderman... 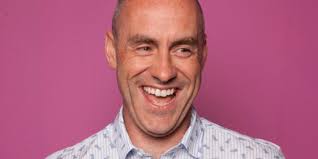 Bryan Adams is the Founder and CEO of leading employer...

Co-founder and Managing Partner for Northstar Group, Craig is focused on recruiting senior level leadership, sales and operations executives in the aviation and aerospace industry. Clients include premier OEM’s, aircraft operators, leasing / financial organizations, and Maintenance / Repair / Overhaul (MRO) providers. Since 2008 he has personally concluded more than 200 executive level searches in a variety of disciplines.

He is the ONLY industry executive recruiter who has professionally flown airplanes, sold airplanes and successfully run a P&L in the industry he serves.

Craig’s professional career started with a passion for airplanes. After eight years’ experience as a decorated Naval Flight Officer – with more than 100 combat missions, 2,000 hours of flight time and 325 aircraft carrier landings – he sought challenges in business aviation where he spent more than seven years in sales with both Gulfstream Aircraft and Bombardier Business Aircraft.

Outside of aviation Craig helped develop, market and sell some of the country’s premier mountain and coastal resort communities, including the exclusive Greenbrier Sporting Club in West Virginia.

A graduate of Texas Tech University with a B.S. in International Trade, Craig lived in Europe and conducted business throughout North America, Europe, Asia, Australia and the Middle East.

He is also a sought-after industry speaker who has presented at Corporate Jet Investor, International Aviation Women’s Association, and SOCAL Aviation Association.   He also runs the Aerospace Executive Podcast which focuses on Aviation industry leadership topics.

Robert Houghton is an executive recruiter and the President of MR Fairfax, the #1 recruiter in the Mid-Atlantic region specializing in insurance and financial services. As a well-established former CEO of several successful business enterprises, Robert has a unique understanding of executive recruiting in the commercial insurance sector with specialties in employee benefits, property & casualty insurance and risk management.

To find out more, go to

You can also email him with rhoughton@mrfairfax.com

Marc Bell is a space entrepreneur, passionate about pushing the needle forward. The co-founder, Chairman and CEO of Terran Orbital Corporation, Marc is at the helm of small satellite innovation. Marc was previously the Chairman and CEO of Globix Corporation, and in addition to countless other ventures including a publicly traded mortgage REIT, he is also a Two-Time Tony Award-Winning Stage Producer.

William ‘Bill’ Alderman is the Founder and President of Alderman & Company. A former investment banker, Bill has always had a passion for aviation, and is both a commercial pilot and aircraft owner. Today, he uses his expertise, coupled with his interests to represent Middle Market Sellers in the Aerospace and Defense industry.

Bryan Adams is the Founder and CEO of leading employer brand agency, Ph.Creative. A two-times bestselling author, Bryan is also a podcaster and specialist speaker, passionate about getting his audiences to think differently. Bryan is widely renowned as an employer brand thought leader, and has worked alongside some of the world’s best-known brands to reshape their image over the years.