Million Dollar Career Series: The A-Z Guide to Being an A-Player (or Recruiting One!)

If we think back to the group activities we did in school, there were always a few top achievers who took the lead, while the rest put in the bare minimum. The former were the group’s ‘A-players’, and they’re not limited to school environments: in fact, we often see the same dynamic play out in our organizations today.

So, what is it that makes some people more likely than others to put in the hard yards? Are some simply more driven to succeed?

In this episode, Robert Houghton and I dive deep on the concept of A-players and how to recruit them.

"If you’re an A-player, you have a better chance than ever before to reach leadership positions." -Robert Houghton

How to pinpoint A-players in an interview
Some questions are more effective than others at unearthing who really has the drive to go the extra mile. What are they?

What A-players need to demonstrate to potential employers
Sure, A-players are willing to put in the work, but how can that be articulated to recruiters?

The 1 thing likely to keep most A-players truly content
Is working for someone else ever going to be ‘enough’ for those with a huge amount of drive? 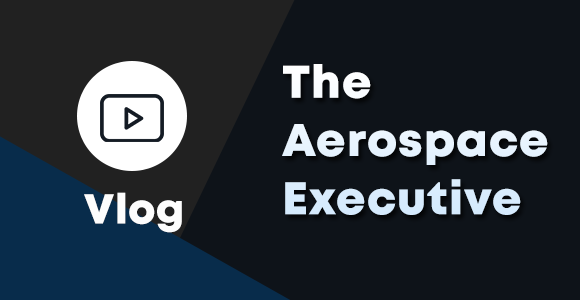 Million Dollar Career Series: Put Your Focus On Your Own Job and Stop Looking at Everyone Else Mar 17, 2022

The Mindset Shift Veterans MUST Make When Transitioning to The Civilian Workplace Mar 04, 2022

What is one of the most effective ways to invest in your career? Go to a conference. Feb 22, 2022